In July 2017 my writing group started a collective blog on the creative process called Fixin’ to Write. Each week one of us posts about our experiences of finding creativity in everyday life. Here’s my fourth post for the blog, an experiment in “found writing” inspired by Catherine Chidgey’s The Beat of the Pendulum. It was first published on 22 February 2018.

Due to a recent tweak in my insomniac four-year-old’s bedtime routine, I now spend hours each night sitting outside her room waiting for her to fall asleep while answering the questions that run through her head while she winds down: “Mum, what’s a fawn?” “How do you spell poison?”

It’s painful, but at least it affords me some reading time, and as a consequence I’m churning through the books at the moment. One of the latest is The Beat of the Pendulum by Catherine Chidgey.

END_OF_DOCUMENT_TOKEN_TO_BE_REPLACED

This review was first published on The Spinoff on 7 September 2017.

There’s something about the Wairarapa. Big skies. Beautiful old villas. Close-knit communities, with a pointy edge of small town meanness. There’s also something about the dying days of 1999, that strange, tense moment before we ticked over into the 21st century, when just for a moment it felt like the world might end.

Perfect time and place to set a gothic novel. So we’re on a country road just outside of Masterton, in the rain, a few weeks before the end of 1999 when Wellington writer Kirsten McDougall opens Tess, her second book. Tess is 19, on the run from something, living out of a pack, not eating much and about to fall drastically ill. Lewis Rose, the local dentist, picks her up and gives her a ride into town, where she gets hassled by some errant youths on the street. Lewis intervenes and takes her home to one of those beautiful villas under the big sky. Beautiful, yes, but dusty and disheveled and the garden has run wild. There’s something not right about the garage.

END_OF_DOCUMENT_TOKEN_TO_BE_REPLACED

This review first appeared on The Spinoff on 11 July 2017.

Last week’s “Break the Silence” series by Olivia Carville in the New Zealand Herald was intended to start a national conversation about youth suicide. Are we not already having that conversation? From my own high school days, some 20 years ago, I remember much handwringing and hyper-vigilance about peers who were at risk of self-harm; we all talked about it then. These days we have 13 Reasons Why, (everyone’s talking about that) and news media are slowly but surely breaking down the legal wall that prevents them reporting in detail about suicide. Yet suicide is still, according to the blurb on the back of Sarah Quigley’s new novel, the “last taboo”, and in The Suicide Club she is the latest to enter the conversation.

END_OF_DOCUMENT_TOKEN_TO_BE_REPLACED 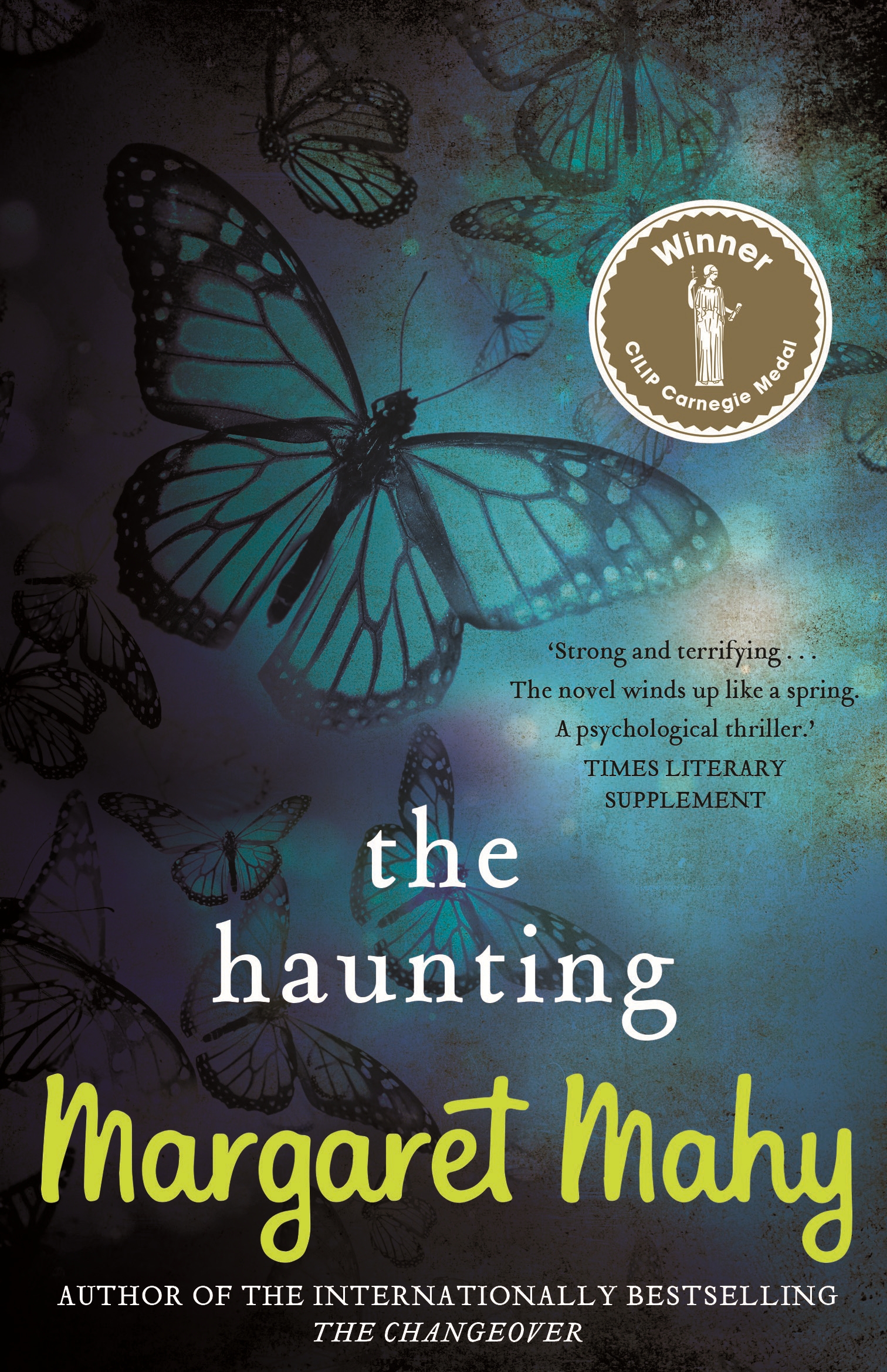 On 10 July 2017 I was on RNZ’s Nine to Noon programme reviewing the reissue of Margaret Mahy’s classic supernatural children’s novel The Haunting. You can listen here.

My aim has always been to write about ordinary people and their ordinary lives.

Since becoming the first Māori woman to publish a book of short stories in English in 1975, Patricia Grace has always made a commitment to tell the stories of ordinary people and their ordinary lives. That just happens to be a political act when those people haven’t had a voice in literature before, and a revolutionary act when their ways of telling stories push the boundaries of conventional literary form.

Grace’s 2015 novel, Chappy – her first in 10 years – tells the story of a Japanese stowaway who finds himself integrated into a small Māori community before running away from his family to avoid capture as an “enemy alien” in WWII. It’s warmer and gentler than her earlier work, but no less political in its expectation that readers see Māori communities for what they are: strong, loving, resilient.

It’s shortlisted in the fiction category in next week’s Ockham Book Awards. Ahead of the ceremony in Auckland, I interviewed Grace from her home in Hongoeka Bay, Wellington. You can read it on The Spinoff.