On 19 February 2018 I was on RNZ’s Nine to Noon programme reviewing This I Would Kill For by Anne Buist, the third in her ‘Natalie King, Forensic Psychiatrist’ series. You can listen here. 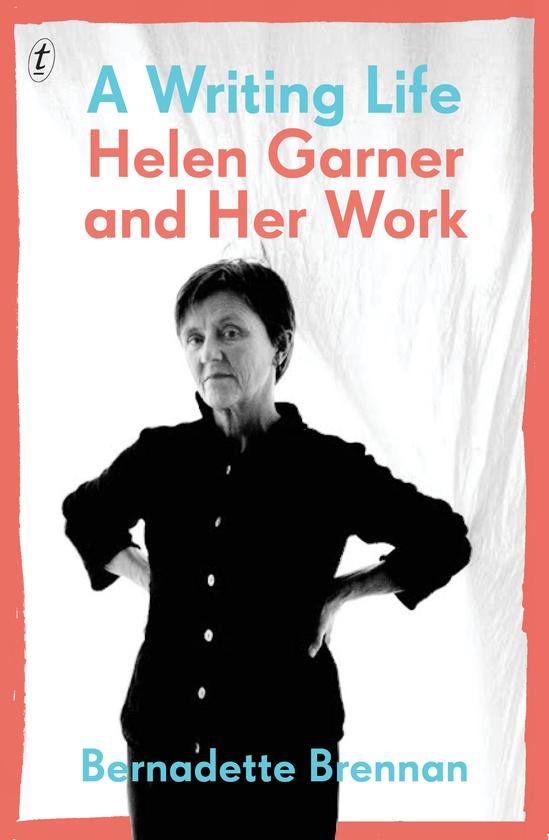 On 30 May 2017 I was on RNZ’s Nine to Noon programme reviewing a new literary biography of Australian author Helen Garner, A Writing Life, Helen Garner and her Work, by Bernadette Brennan. We also discussed Helen Garner’s back category. You can listen here. 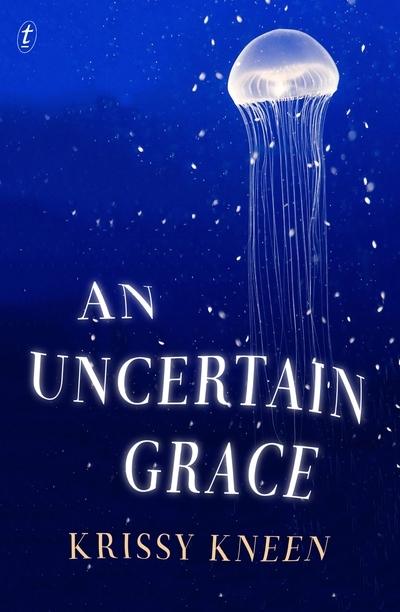 On 14 March 2017 I reviewed An Uncertain Grace by Krissy Kneen on RNZ’s Nine to Noon programme.

This review first appeared on The Spinoff on 4 August 2016.

There’s something inevitable, natural even, about the way victims of sexual abuse can end up being blamed for what’s happened to them. Sometimes it’s so overt and egregious that we’ll all be outraged – like the Canadian judge who in 2014 asked an alleged rape victim why she couldn’t just keep her knees shut – but the rest of the time, it can feel normal, embedded in the very language, “the way people said a girl was attacked, a woman was raped, this femaleness always at the centre, as if womanhood itself were the cause of these things. As if the girls somehow, through the natural way of things, did it to themselves.” This idea, and Australian writer Charlotte Wood’s rage about it, is the fuel for her fifth novel, The Natural Way of Things, which won Australia’s big new prize for women writers, the Stella Prize, earlier this year.