On 26 March 2018 I was on RNZ’s Nine to Noon programme reviewing Brave by Rose McGowan. You can listen here.

My New Year’s Resolution for 2018 was to pose nude for a life drawing class and write about it. The resulting feature was published online and in Your Weekend magazine on 24 March 2018. Excerpt below and you can read it here.

It was a painting by Jacqueline Fahey that finally inspired me to take all my clothes off in a room full of strangers.

Her work Final Domestic Exposé: I Paint Myself depicts the artist nude (body looking much like mine does these days), surrounded by the detritus of her life as an artist and mother – dirty clothes, children, food, gin bottles, medications, paint brushes. I loved it on sight, and I took it as a challenge. If I really thought of my body as beautiful, then why not offer it to artists?

Let them make art from the body of another mother in the middle of the chaos.

On 7 March 2018 I was a panelist on RNZ’s daily opinion show The Panel, along with Scott Campbell and guest host Megan Whelan. We discussed Trump, North Korea, Auckland’s health system, luck versus talent, debauchery and the law, and more. I used the Panel Says segment to give a shout-out to my local libraries. You can listen to the full show or selected excerpts here.

This review was first published in Landfall Review Online on 1 March 2018.

Elspeth Sandys has had many names. Born Frances Hilton James in 1948, she became Elspeth Sandilands Somerville on the occasion of her adoption into the prominent Dunedin Somerville clan at the age of nine months. The circumstances of her birth and adoption, and their impact on her childhood, were the subject of the first volume of her memoir, What Lies Beneath, published in 2014.

The second volume, Casting Off, starts with another name change. With her first marriage in late 1960, Elspeth inexplicably took on not only her husband’s surname, but a new first name as well – Susan. ‘Till recently,’ she writes, ‘I believed this new Christian name was given to me by my young sisters-in-law, Elspeth being too much of a mouthful, but they have assured me they had nothing to do with it. So the question of who bestowed the name on me, and why, remains unanswered. As does the question of why I agreed to it …’

END_OF_DOCUMENT_TOKEN_TO_BE_REPLACED

In July 2017 my writing group started a collective blog on the creative process called Fixin’ to Write. Each week one of us posts about our experiences of finding creativity in everyday life. Here’s my fourth post for the blog, an experiment in “found writing” inspired by Catherine Chidgey’s The Beat of the Pendulum. It was first published on 22 February 2018.

Due to a recent tweak in my insomniac four-year-old’s bedtime routine, I now spend hours each night sitting outside her room waiting for her to fall asleep while answering the questions that run through her head while she winds down: “Mum, what’s a fawn?” “How do you spell poison?”

It’s painful, but at least it affords me some reading time, and as a consequence I’m churning through the books at the moment. One of the latest is The Beat of the Pendulum by Catherine Chidgey.

END_OF_DOCUMENT_TOKEN_TO_BE_REPLACED

In July 2017 my writing group started a collective blog on the creative process called Fixin’ to Write. Each week one of us posts about our experiences of finding creativity in everyday life. Here’s my third post for the blog, about my New Year’s resolution to pose nude. It was first published on 28 December 2017.

I’m not one for New Year’s resolutions, but in 2018 I would really like to take my clothes off in front of a room full of strangers.

END_OF_DOCUMENT_TOKEN_TO_BE_REPLACED

On 19 February 2018 I was on RNZ’s Nine to Noon programme reviewing This I Would Kill For by Anne Buist, the third in her ‘Natalie King, Forensic Psychiatrist’ series. You can listen here.

In July 2017 my writing group started a collective blog on the creative process called Fixin’ to Write. Each week one of us posts about our experiences of finding creativity in everyday life. Here’s my second post for the blog, about writing with a newborn baby. It was first published on 16 November 2017.

I didn’t keep a journal when my first daughter was born four years ago. For the first week, my partner and I kept a notebook recording details of feeds, nappy changes, and the odd piece of commentary: “Day 3: a no good, terrible, horrible, very bad day”; “Day 5: first parental fight, re dates.” Dates the dried fruit, or dates on a calendar? Four years later, I have no idea, and the notebook is no help. Soon after it stops altogether.

END_OF_DOCUMENT_TOKEN_TO_BE_REPLACED 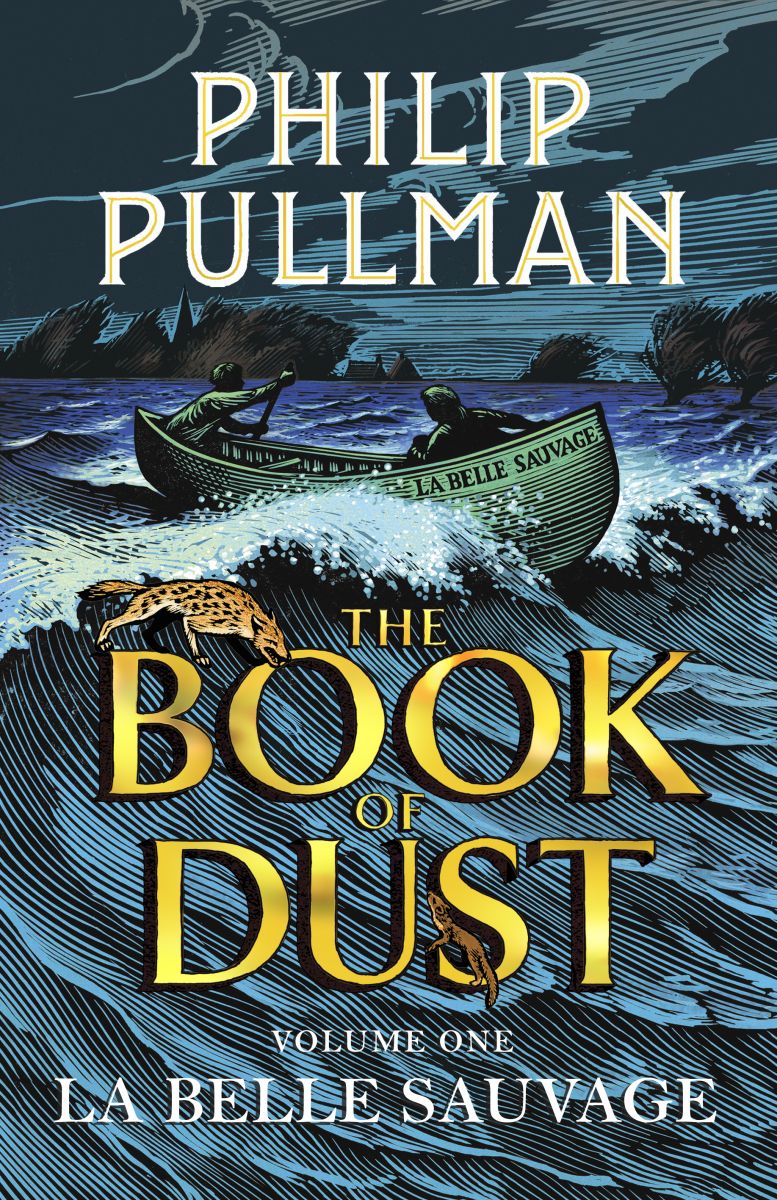 On 31 October 2017 I was on RNZ’s Nine to Noon programme reviewing the first volume of Philip Pullman’s new trilogy following up the His Dark Materials series, La Belle Sauvage. You can listen here.

This review was first published on The Spinoff on 7 September 2017.

There’s something about the Wairarapa. Big skies. Beautiful old villas. Close-knit communities, with a pointy edge of small town meanness. There’s also something about the dying days of 1999, that strange, tense moment before we ticked over into the 21st century, when just for a moment it felt like the world might end.

Perfect time and place to set a gothic novel. So we’re on a country road just outside of Masterton, in the rain, a few weeks before the end of 1999 when Wellington writer Kirsten McDougall opens Tess, her second book. Tess is 19, on the run from something, living out of a pack, not eating much and about to fall drastically ill. Lewis Rose, the local dentist, picks her up and gives her a ride into town, where she gets hassled by some errant youths on the street. Lewis intervenes and takes her home to one of those beautiful villas under the big sky. Beautiful, yes, but dusty and disheveled and the garden has run wild. There’s something not right about the garage.