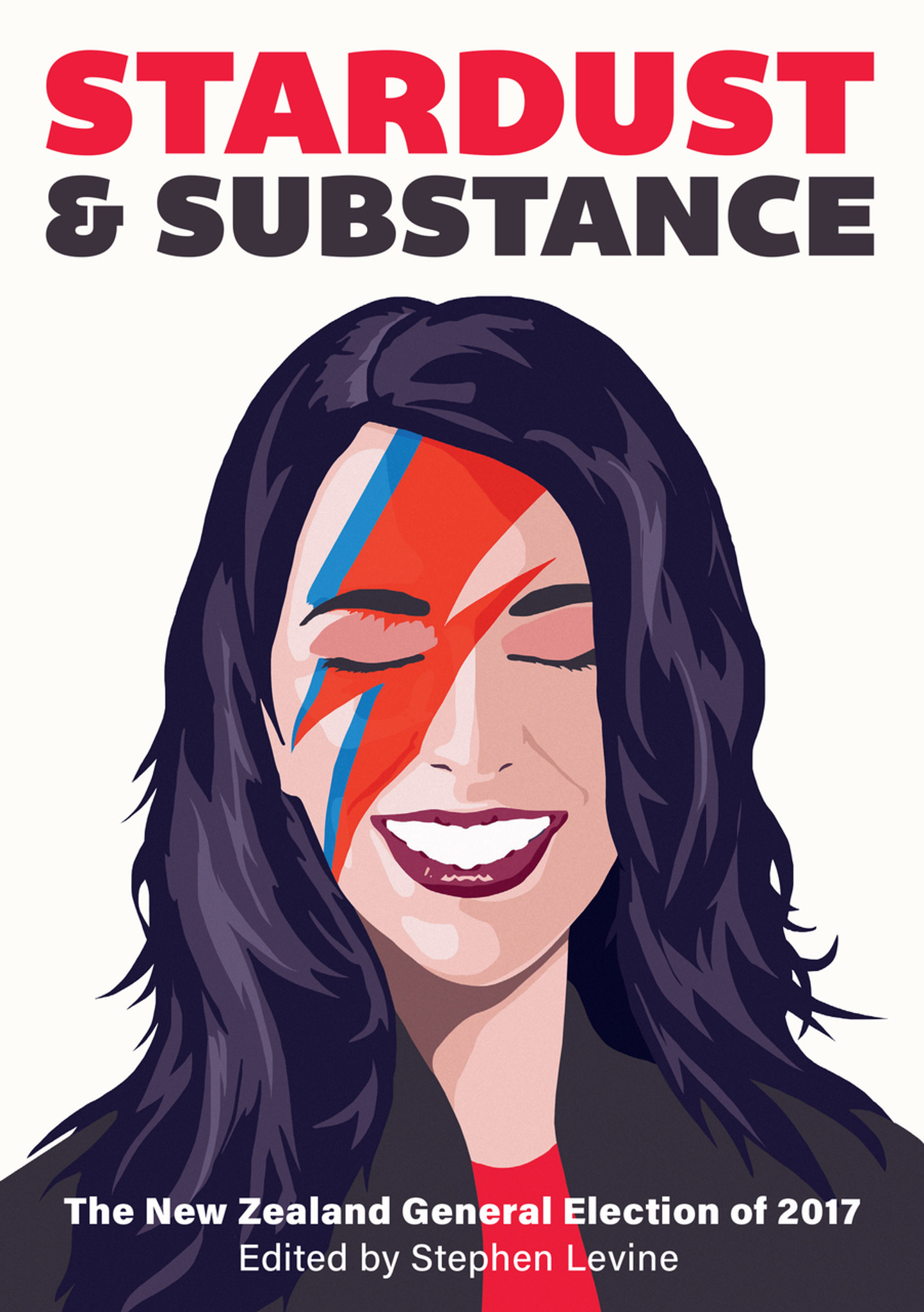 On 19 September 2018 I was on RNZ’s Nine to Noon programme reviewing Stardust and Substance, VUP’s anthology about the 2017 General Election. You can listen here.

Earlier this year I had the opportunity to adapt and then record my book The Whole Intimate Mess for RNZ. It was an honour, and I’m delighted to share the finished recordings. These were read on air in November 2018. You can listen to all five episodes here.

On 14 December 2018 I was on RNZ’s Nine to Noon programme reviewing These Two Hands, a memoir by New Zealand author and playwright Renee. You can listen here.

This review was first published on The Spinoff on 17 December 2018.

New York. Late 2000. Our narrator is 27. She is thin, pretty, tall, blond. White. She works at a Chelsea art gallery, her first job after graduating from Columbia (art history major), though working is optional – she could live entirely off the inheritance from her dead parents, if she chose. That inheritance pays for her Upper East Side apartment and whatever she wants, which is sometimes designer clothes, but mostly second-hand video tapes of Whoopi Goldberg movies. She tries hard not to call her douchebag ex-boyfriend, Trevor, but often fails.